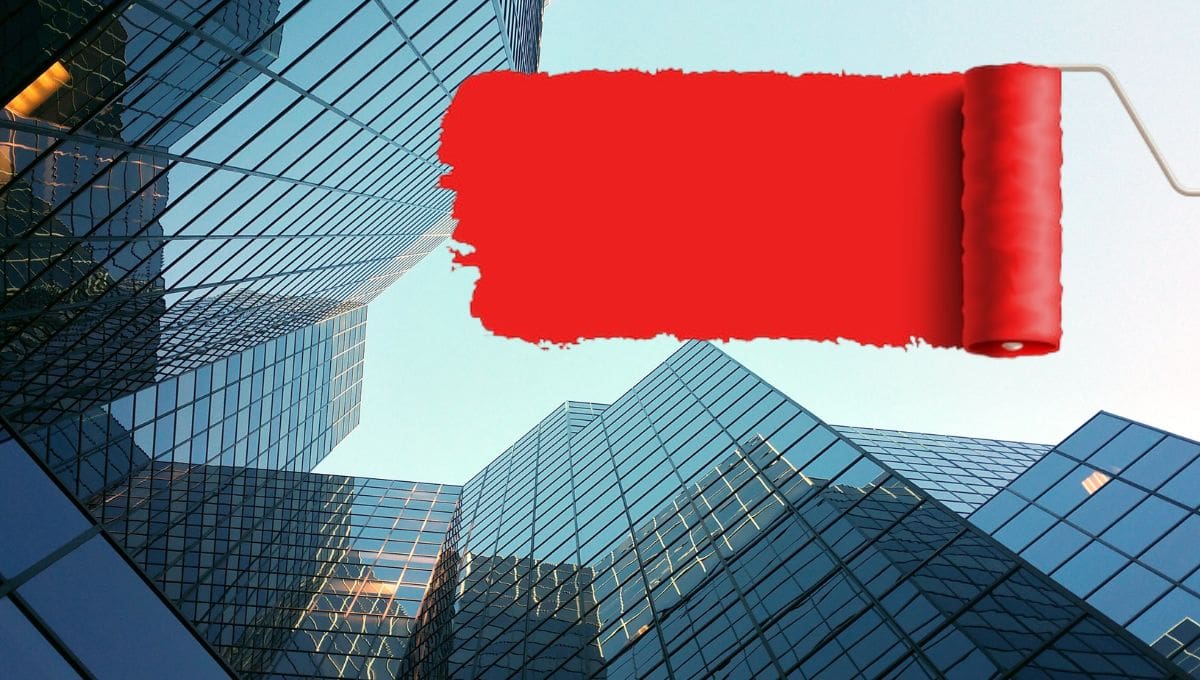 Today, India’s paint industry is worth more than Rs 62,000 crore ($8 billion) and is one of the world’s major paint economies.

There are more than 3000 paint manufacturers in India, but through this blog post, you will know about the top 10 paint companies in India.

I have included the best paint brands in India according to their revenue and made a list of the top ten colors or paint companies.

The need for the paint business has grown even more as a result of the extremely rapid rise of construction in India.

So without further ado, let’s learn about the top 10 paint companies in India in 2022.

The list of leading paint manufacturers in India is provided below.

Asian Paint is the largest paint company in India. The company’s activities include the production, marketing, and distribution of paints, coatings, home décor goods, bathroom fixtures, and related services.

Asian Paints is the third largest paint company in Asia. The business was founded by four friends, Champaklal Choksey, Chimanlal Choksi, Suryakant Dani, and Arvind Vakil, at a garage in Gaiwadi, Girgaon, Mumbai.

Asian Paints has 26 paint manufacturing plants worldwide and operates in 15 of them, serving customers in more than 60 nations.

Berger Paints India Ltd is the second largest multinational paint company in India. With its headquarters in Kolkata, Berger Paints India has 16 strategically positioned manufacturing facilities in India, 2 in Nepal, 1 in each of Poland and Russia, and approximately 162 stock locations.

With over 5,079 employees as of October 4, 2022, and a nationwide distribution network of more than 25,000 dealers, Berger is recognized as a sector game-changer because of its dynamic paint portfolio and customized client services in every paint segment.

The third-biggest decorative paint firm in India, Kansai Nerolac Paints Limited, is situated in Mumbai and is the country’s largest industrial paint manufacturer.

It is a division of the Japanese company Kansai Paint. With 15.4% of the market, it holds the third-largest share as of 2015 in the Indian paint business.

It works in the powder coating, automotive, and industrial industries. It creates and provides paint solutions utilized on the finishing lines of the furniture, bus bodies, electrical components, cycle, material handling equipment, and cycle industries.

Over the course of its more than 60-year presence in India, AkzoNobel India produces items that are necessary for daily living as well as inspiring.

For $15.8 billion, British Imperial Chemical Industries (ICI) was purchased by AkzoNobel in 2008.

The corporate functions and three primary business divisions that makeup AkzoNobel are each given business responsibility and autonomy.

AkzoNobel was the most prosperous corporation in the world in 2008 thanks to huge profits from the sales of its pharmaceutical sector.

Indigo Paints Limited is one of the top 5 paint companies in India. The company has three manufacturing facilities, three of which are located in Jodhpur, Kochi, and Pudukkottai, and its headquarters are in Pune, Maharashtra.

Hemant Jalan established Indigo Paints in 2000 to produce cement paint; By 2021, the business had grown to rank seventh in the decorative paint sector in terms of revenue.

It combined all of its several brands for various product categories into a single umbrella brand called “INDIGO” a few years ago. The brand and company were given a new logo that perfectly encapsulated its guiding principles.

Japan-based Nippon Paint has more than 140 years of experience in the paint business. the top paint producer in Asia and one of the biggest paint producers worldwide.

Japan’s first paint manufacturing company, Nippon Paint, was established in 1881 by brothers Haruta and Jujiro Moteki under the name “Komyosha.”

The first such facility in all of South East Asia was established by the business in the same year, at Howrah, West Bengal.

The Indian Army’s first fighter aircraft was painted by Shalimar.

The company made numerous firsts in the industrial coatings market thanks to accessing to cutting-edge technology, including high-build zinc coatings, radiation-resistant coatings for nuclear power plants, polyurethane paint for fighter aircraft, and railway coaches, among others.

Shalimar became public in 1972, and the O.P. Jindal Group and the S.S. Jhunjhnuwala Group, based in Hong Kong, bought the business in 1989.

British Paints India Ltd. It was founded in 1919 in London by James W. Adamson. After that in 1947, it was also started in India.

With its headquarters in New Delhi, the company serves more than 12000 channel partners, OEMs, and institutional accounts across the whole nation. A specialized network of 60 branch offices and 4 production facilities serve as a support for this.

Since then, a business that was founded with the rather straightforward business concept of importing PU products from Italy and Korea, repackaging them, and then selling them through our own dealer network has grown significantly. Currently, Sirca is proud to be a pioneer in wood coatings in northern India.

Sirca has more than 247 branches all over the world.

India’s top producer of external cement-based masonry paint is Snowcem Paints. It was founded in Mumbai in 1969, launched various new goods by 2008, and has maintained its independence thanks to the steady growth of India’s construction industry and the introduction of new products.

The Saurashtra Cement Limited of The Mehta Group has acquired the “Snowcem” brand.

The Mehta Group operates a variety of enterprises throughout the world in a number of industries, including consultancy, finance, engineering, horticulture, sports & entertainment, and cement.

By now you must have come to know about the top 10 best paint companies in India 2022.

If you liked this information, then do share it with your friends and family members.

Ans: Asian Paints Ltd With revenue of Rs 193.50 billion is the largest paint business in India.

Q: Which paint is best for house?

Ans: One of the best paint colors for houses is enamel. Because of the chemicals in enamel paint, it produces a durable, glossy, and opaque surface.

Q: Which is the best paint stock in India?

Ans: The top paint manufacturer in India is Asian Paints.